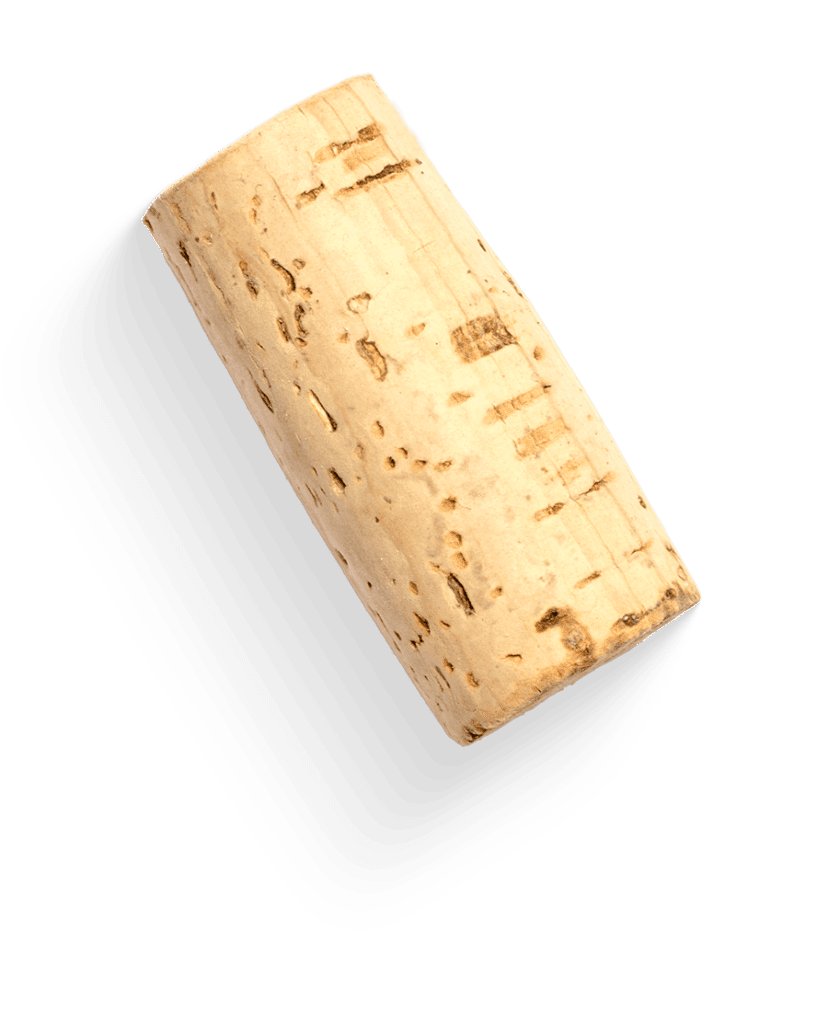 Inspired by the traditions and origins of winemaking, this line named after the group plays homage to the efforts of the farmers

Vilafranca del Penedès, 17 August_The group Castell D’Or, created with the union of 13 cooperative wineries, has created a new line of wines and cavas named after the group, created to represent the history and the work of the cooperatives that comprise it, some of which are more than 100 years old. Inspired by the traditions and origins of winemaking, this line plays homage to the efforts of the farmers in cultivating the vines and their love for the land throughout history.

The still wines in this new line by Castell D’Or are developed with the varieties Xarel·lo, Macabeu, Parellada, Trepat, Cabernet Sauvignon and Ull de llebre. The sparkling wines combine Xarel·lo, Macabeu, Parellada and Chardonnay. It is a route through some of the D.O. that best represent the winemaking land of El Penedès, La Conca de Barberà and Catalonia, as well as the D.O. Cava. In addition to the young wines, this new line also has options with a notable personality, such as the Cava Brut Organic with its second fermentation in the bottle and minimum aging of 14 months or the Cava Brut Reserva with 22 months of aging in the cava cellars of Castell D’Or. This labelling of new line evokes the traditional harvest and the farmers who, over the decades, have picked the grapes by hand to produce high quality wines.

Wines with structure and expressiveness

Most of this line comes from areas 350-600 metres above sea level in the mountainous, rocky part of La Conca de Barberà and Alt Camp. The land is defined as mineralised, basically calcareous. The orography at the foot of the rivers Francolí and Anguera and the more intense difference between the daytime and nighttime temperatures dictate the longer time taken for the vines to mature. The high temperature during the day allow the grapes to mature, but the cooler nights slow the process. This helps to maintain the aromas and keep acidity levels high. These conditions produce wines with a lower pH, defined by a fresher nature.

The result is a smaller production of grapes, but wines with a unique structure, intensity and expressiveness. Castell D’Or proposes more aromatic and concentrated wines. Most of our cooperatives are found in this area.

Castell D’Or has made a commitment to a line that represents the character of their cooperatives: their origins and shared aspects of the farming families. Cooperativism becomes a synonym for quality, strength and determination. The production is characterised by a century of knowledge passed down from generation to generation, but with the ability to adapt to the current technical and quality requirements. Castell D’Or has 2,200 vine farmers in its 13 wineries, all over Catalonia, and approximately 6,200 hectares of Catalan winemaking terrain. 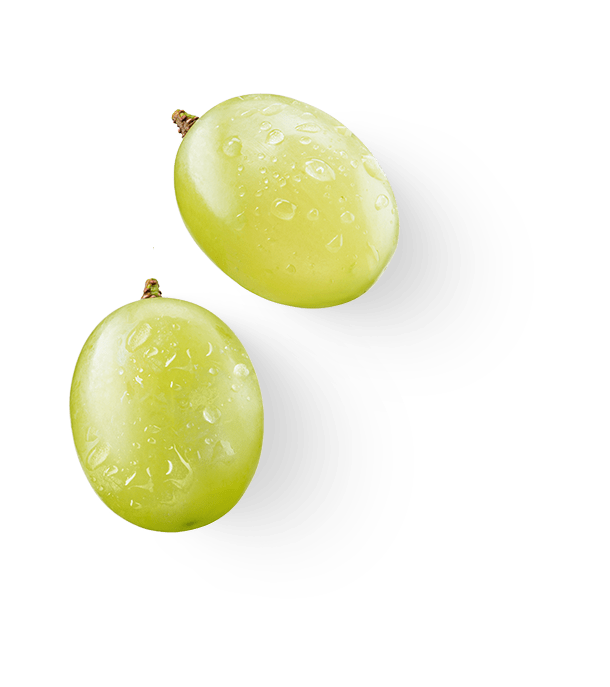 The Group kicks off the promotion of its brand and products at trade fairs around the world in 2023. Vila-rodona, 18 January 2023. Castell d’Or will again be exhibiting at Barcelona Wine Week, taking place this year from 6 […]
Read more 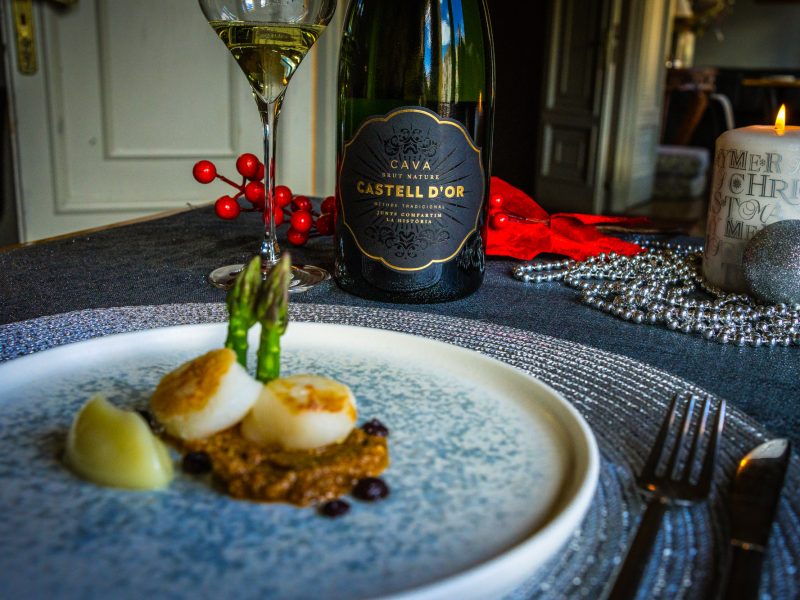 Christmas is coming and this year, yes, this year finally we can celebrate it without covid restrictions. A holiday period is Catalonia is a time to meet family and close friends but also a time to remember our traditions, […]
Read more

Facebook Instagram Youtube
We would like to inform you that we use our own and third-party cookies in order to improve the performance of the website as well as for analytical and advertising purposes. If you would like more information or you would like to manage them, please go to
Cookie Settings
.
I ACCEPT THE COOKIES
YOUR PRIVACY MATTERS TO US
You can set your consent preferences and decide how you want your data to be used according to the purposes detailed below.
UNSELECT ALL ACCEPT ALL
These cookies are necessary for the basic operation of the website and, therefore, are always active. They include cookies that remember the actions you make when browsing the website in a single session or, if requested, from session to session. They help in online shopping processes, in addition to providing assistance in security matters and in compliance with regulations.

Analytical cookies allow us to improve the web browsing experience and to provide the administrator with statistical information such as the number of visitors or how users use our platform.

They allow the effective management of advertising space on our website, tailoring advertising content to the content of the requested service or to your use of our website, which are carefully handled either by us or by third-parties. It allows us to find out your browsing habits on the Internet and show advertising related to your browsing profile.